As told by Gerard and Annet Mol

Our family came to Canada in October 1986 from the Netherlands where we had a farm and custom operation. We were finding that farming between two big cities meant that the land we farmed and our customers were disappearing due to house and road development. We decided to immigrate, but we wanted to live somewhere where we could grow potatoes and other crops of great quality, so naturally the place to be was Prince Edward Island!

Our farm is located on the Newton Road in Kinkora. With three warehouses and some local fields we have found such great pride in our PEI home. Kinkora is a wonderful community, we rent and trade some fields with local dairy farmers which is great for both farms.

We started here with just 100 acres of potatoes and some barley. Now over 30 years later the farm has grown to 350 acres of seed and table potatoes, corn, barley, wheat, canola, peas and hay.

Learn More about the crops we grow 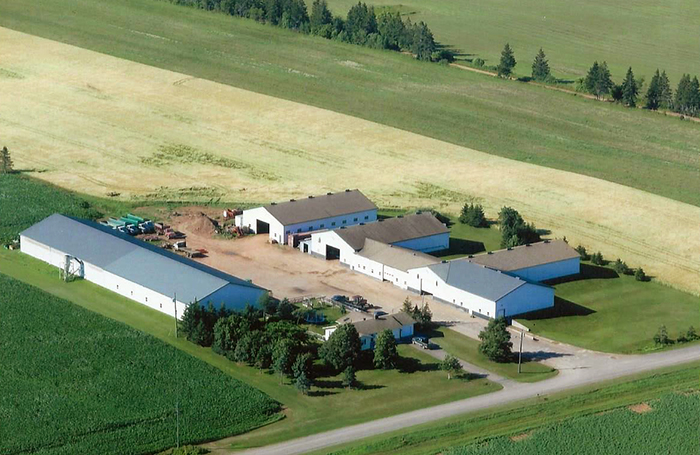 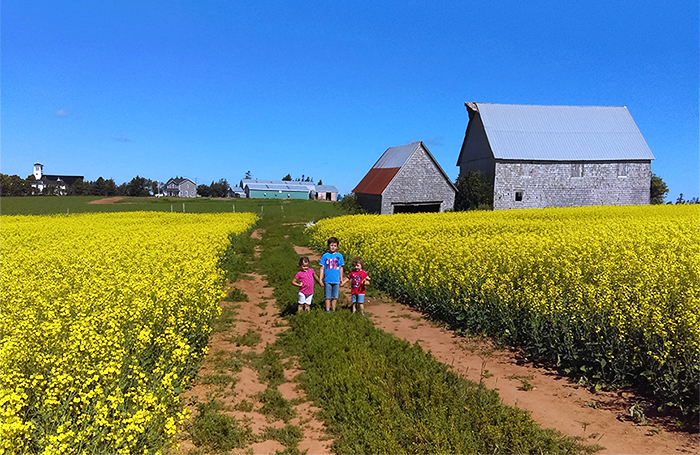 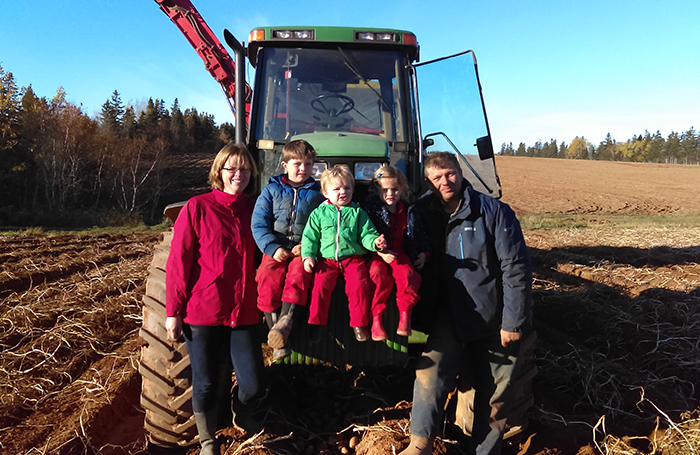